This year is a fundraising event for one of our scholarships aptly named after Lutah Maria Riggs. Every year we partner with the Scholarship Foundation of Santa Barbara to award scholarships to selected Santa Barbara County students which exemplifies how we continue our mission of educating the public on the built environment by supporting students continuing their education in architecture and related fields through our Scholarship Programs.

When people think of ancient entertainment, they often think of the Colosseum and its gladiatorial contests or Greco-Roman theaters with their tragedies and comedies. Yet the most popular entertainment of the Roman and Byzantine Empires, by far, was chariot racing, which took place in hippodromes. Few hippodromes–or, as the Romans called them, circuses–still survive, making them less central in our imaginations. 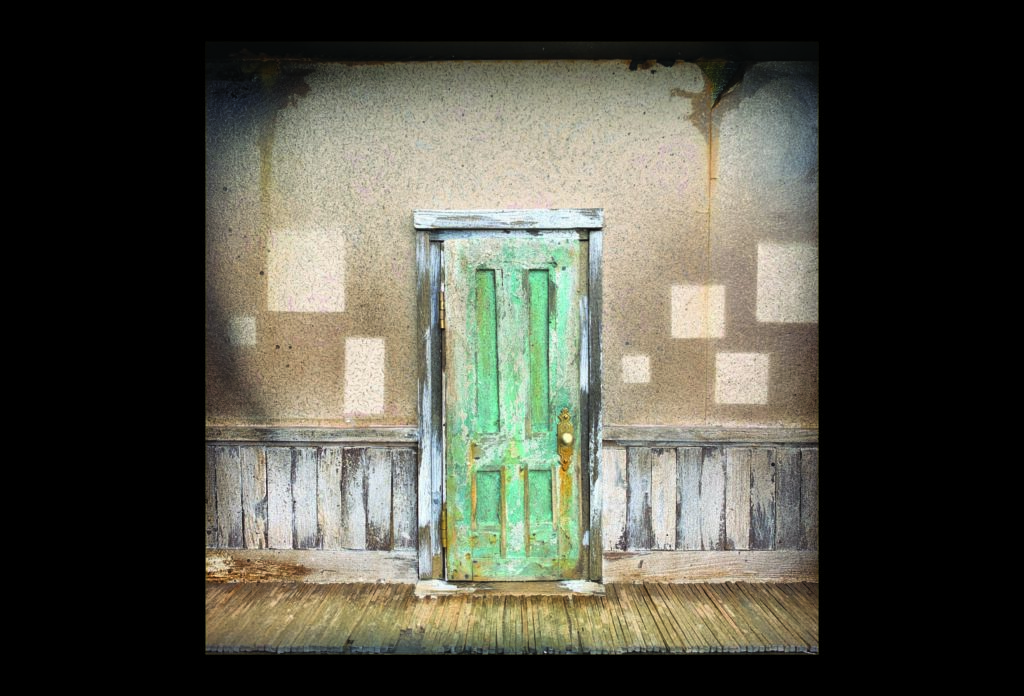 Hole in the Wall is a capsulized study into unnoticed aspects of the physical world as well as the dark corners of Michael Long’s mind. Blending aspects of real, typically local, architecture with images from his imagination, Long creates unique assemblage boxes that emit a preternatural vibe. He draws from the twin wellsprings of his recurring childhood dreams, nightmares, and memories and his careful observations of actual buildings in Santa Barbara. These small, precisely constructed works are eerie reminders of forgotten spaces – both interior and exterior – surreal architectural fragments that evoke curiosity and a myriad of associations and feelings in viewers.