We are excited to present the 2020 High School Design Competition in Santa Barbara County!

Sharpen your pencils and get your calculators ready!

The High School Design Competition will be kicking off this year on Tuesday, March 10th at 7:30 am at the Santa Ynez Union High School or Direct Relief, Santa Barbara.

We look forward to seeing you there! 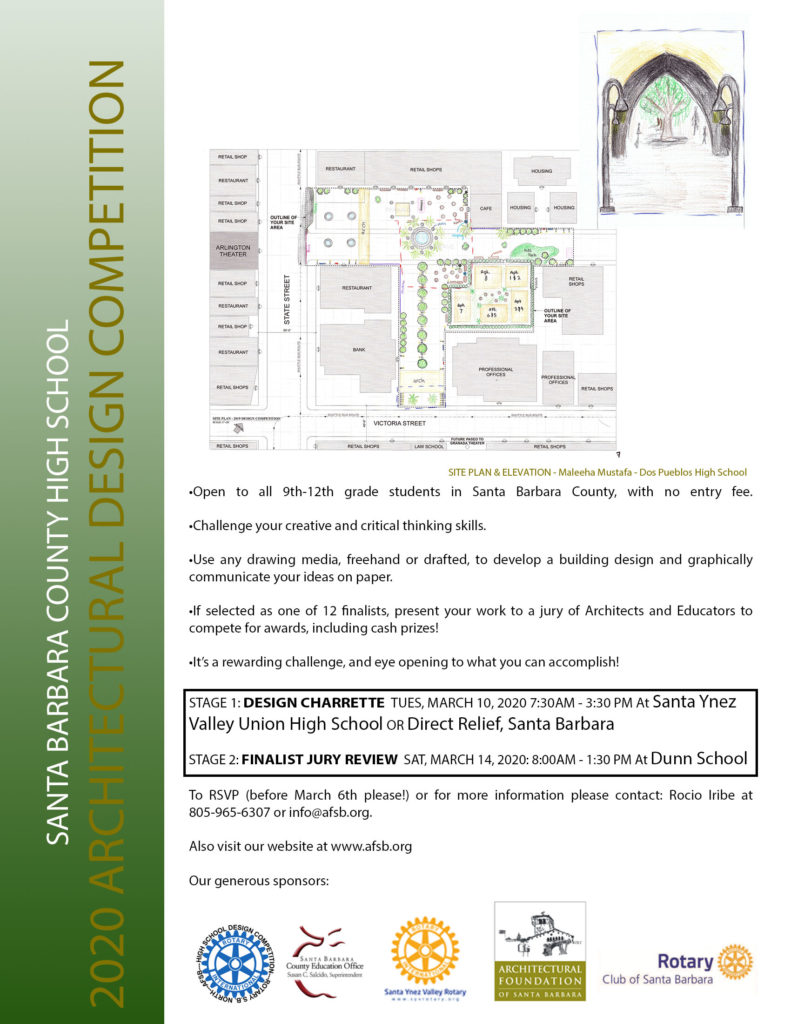 A house preserved from the 19th century, ghosts included.

The Merchant House, a historic row house turned museum, stands at 29 East 4th Street and today is considered one of the best preserved federal buildings in New York City. But long before tourists walked through its Greek Revival style halls, the house was occupied by the Tredwells, a wealthy Manhattan family. The five-story brick structure was purchased by Seabury Tredwell for $18,000 in 1835. During the late 1830’s, Mr. Tredwell moved his wife and children into the Merchant House and prepared for the birth of their eighth child, the only one to be born at their new home – and the only one to never leave.

As the legend goes, the youngest Tredwell, Gertrude, grew up surrounded by all the modern luxuries, ornate décor and beautiful, lavish furnishings money could buy, many still on display at the Museum. In her twenties, Gertrude fell madly in love with a Catholic doctor named Lewis Walton. However, the Tredwells were strict, God-fearing Protestants and Seabury immediately quashed the affair, separating the couple forever and breaking poor Gertrude’s heart. While her parents died shortly thereafter, Gertrude promised to never disobey her father’s wishes, and remained unwed to any mortal soul.

In 1909, at sixty-nine years old, Gertrude was the last remaining Tredwell and the House’s only occupant. She was largely considered a recluse and a spinster, wholly and faithfully committed to keeping her home in the same exact manner as it was kept during her childhood. She proceeded through life alone, barren of friends, family or romance, the house her only partner. When she finally died in 1933, Gertrude left the Merchant House in pristine period condition, making the project a quick transition from living quarters to public museum.

According to The Big Book of New York Ghost Stories, Gertrude’s spirit has been glimpsed many times lingering about the old mansion. There are countless reports of a Gertrude’s ghastly figure gliding up the stairs and through the halls, refusing to abandon her perfect home even years after her demise. Clear notes coming from the House’s broken piano have allegedly been heard streaming from the parlor window and onto the street for passersby to enjoy, even when the museum was locked and empty. Teacups have been known to uproot themselves from the shelves and scatter about the kitchen and dining room. And a cool breeze emanates throughout the upstairs room where Gertrude last laid her head. 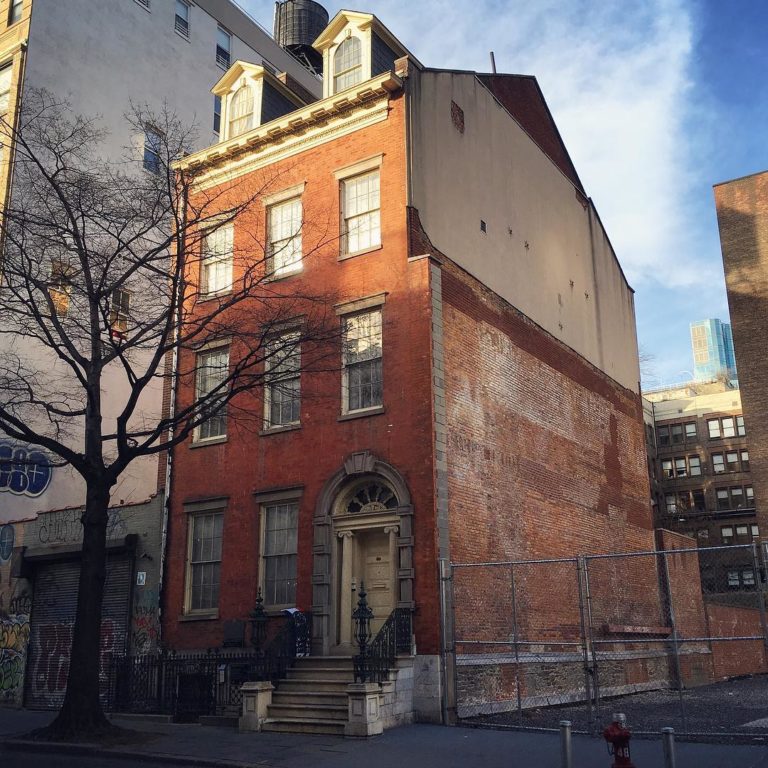 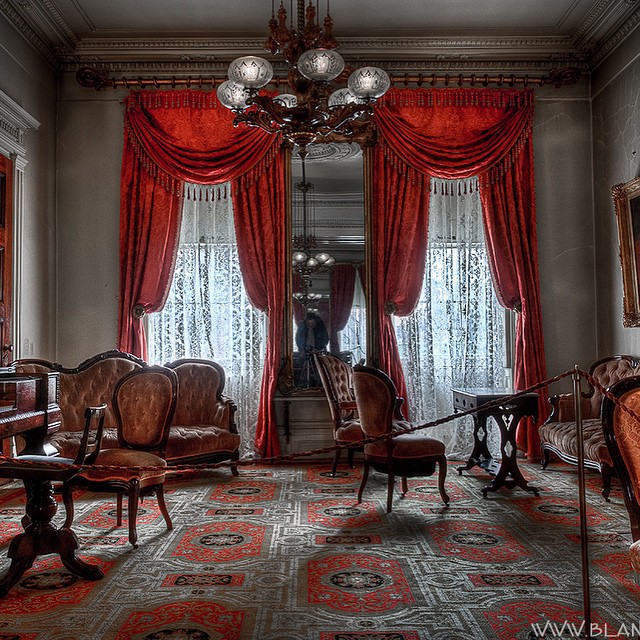