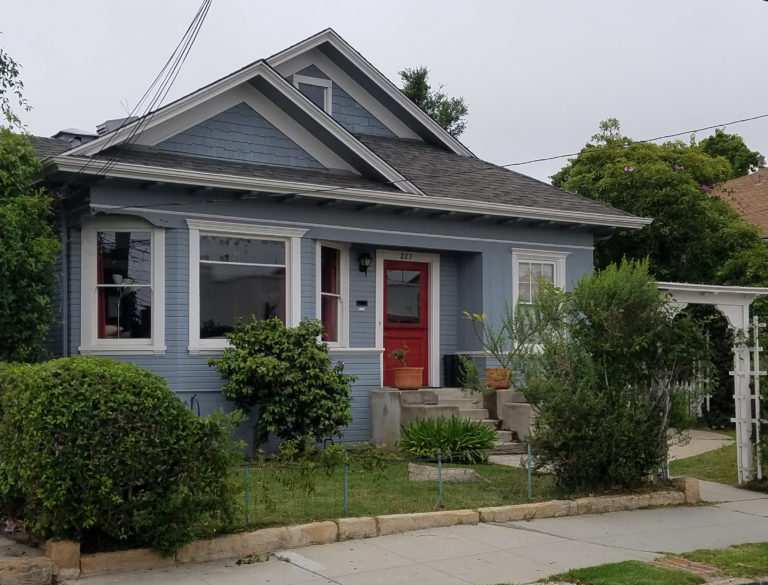 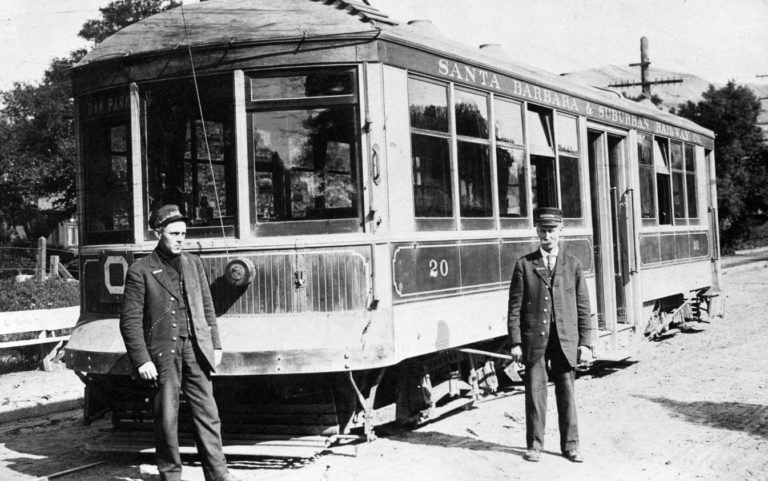 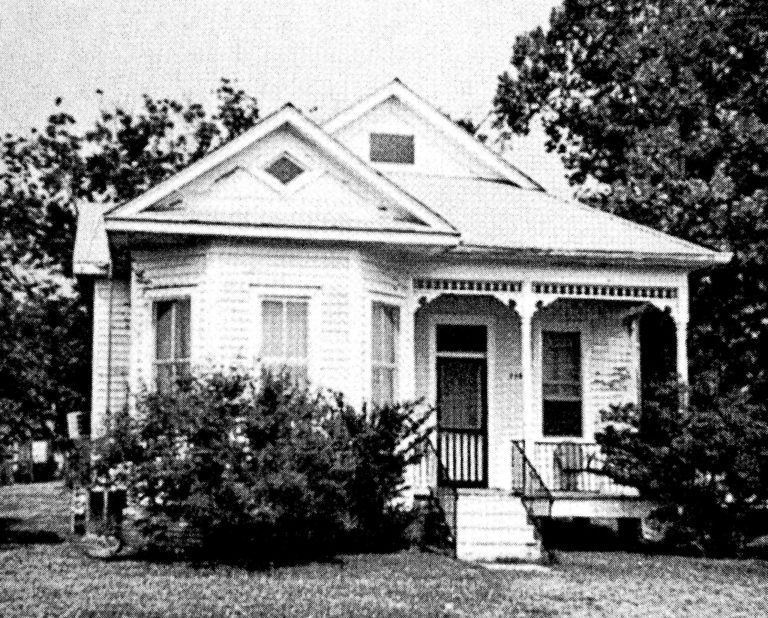 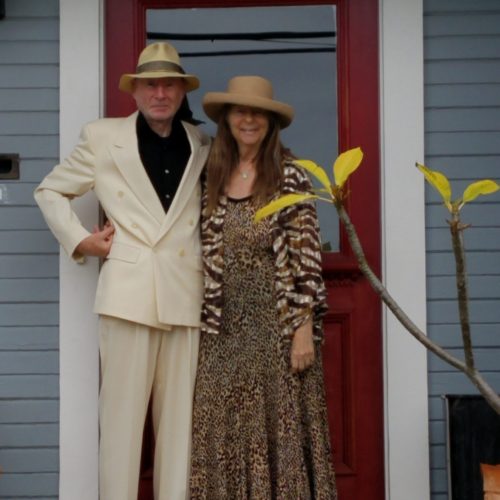 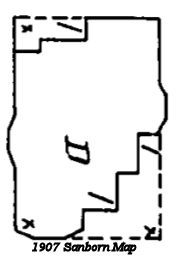 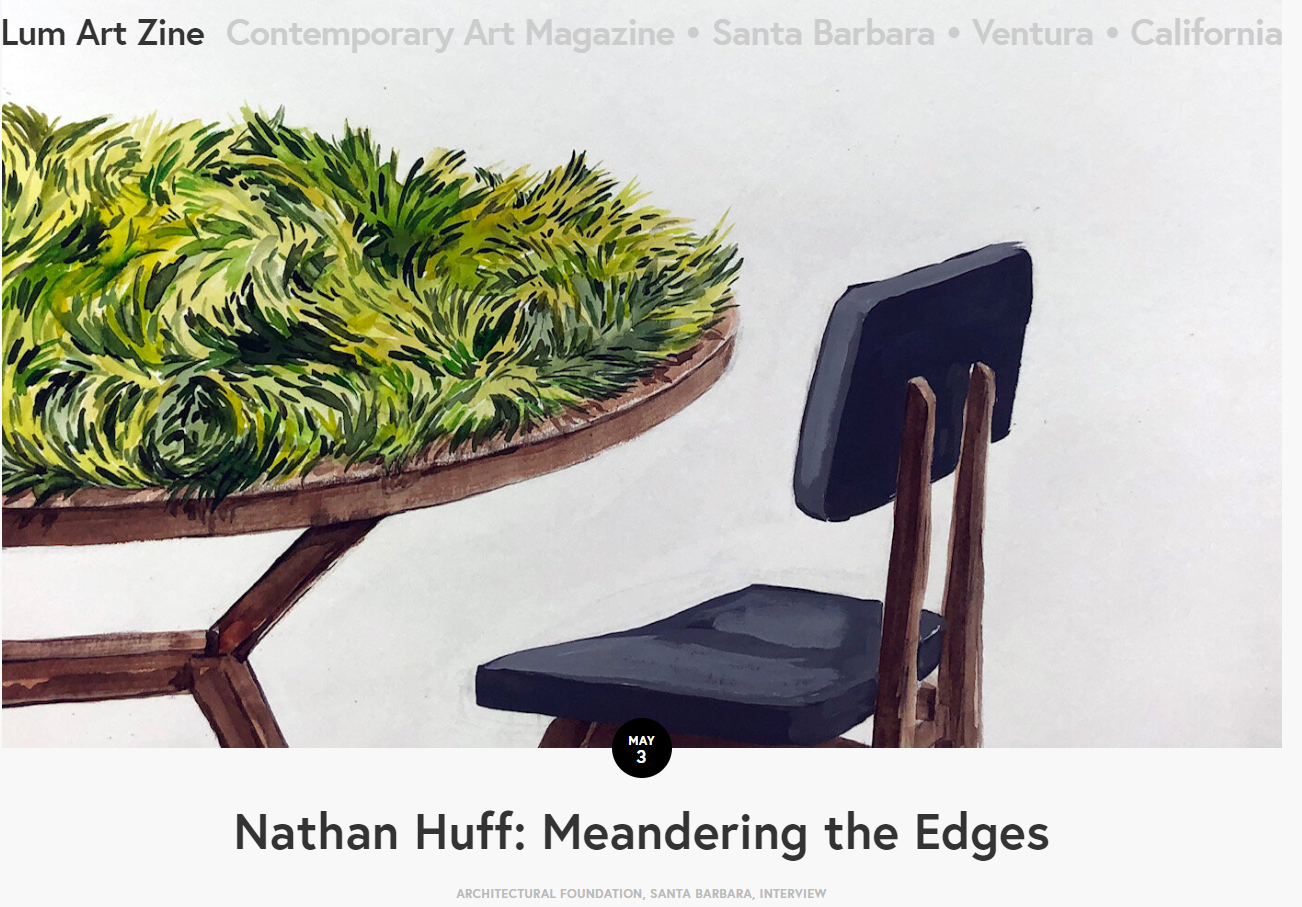 JOIN US AS WE WELCOME BACK DR. ALLAN LANGDALE!

The Architectural Foundation of Santa Barbara is thrilled to welcome back art historian, Allan Langdale for a talk called “At the Edge of Empire: The Ancient Roman Temple Complex at Baalbek, Lebanon.” This talk will be held via Zoom on Thursday, May 28, from 7:00 – 8:00 PM. Click  the flyer to be directed to the meeting room. All are welcome.

In the first century CE, in a city then known as Heliopolis, ‘City of the Sun’, a vast religious complex was constructed. A monumental statement of Roman power at the eastern edges of the Empire, the temple complex at Baalbek is the greatest architectural assertion of Roman might ever undertake.

Consisting of two enormous temples, the Temple of Jupiter and the Temple of Bacchus, the site became the center of a cult of Greco-Roman gods at the very moment those same deities were being challenged by the emergence of new religions such as Mithraism and Christianity. Join Allan Langdale and the Architectural Foundation of Santa Barbara for a lecture on this amazing site and its impressive two-thousand-year-old structures.

Allan Langdale has given several annual lectures for the Architectural Foundation of Santa Barbara. He has his PhD in art history from UCSB and currently teaches at UC Santa Cruz. He also works in the tourism industry for Smithsonian Journeys and Zegrahm Expeditions, doing about a dozen trips a year. Allan is the author of several articles and books, including Palermo: Travels in the City of Happiness (2014) and The Hippodrome of Istanbul / Constantinople (2020). His travel blog can be found at ‘Allan’s Art and Architecture Worlds’: https://allansartworlds.sites.ucsc.edu/ 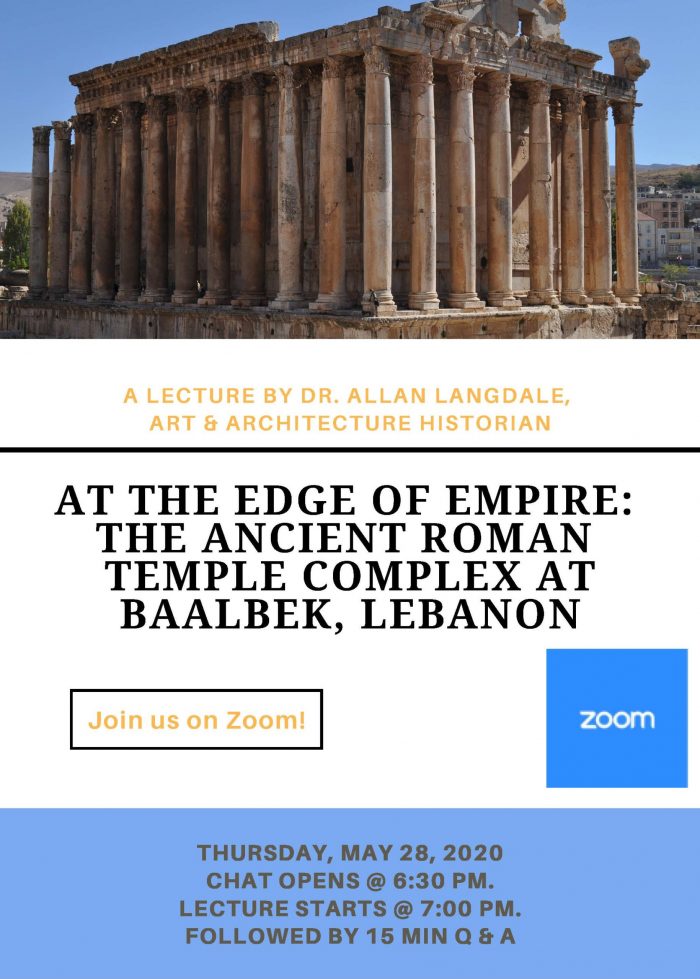 Resource list brought to you by our AFSB Board of Directors. We hope it brings joy, knowledge or simply comfort.

New adaptation of our Sketch Sessions. We hope you join us.

Send us your drawings if you'd like them to be considered for our 2021 calendar. Tag us on Facebook. Email them to info@nullafsb.org. Mail or drop them off at our office 229 E. Victoria Street.

More information is in KDA’s page in the Education tab. 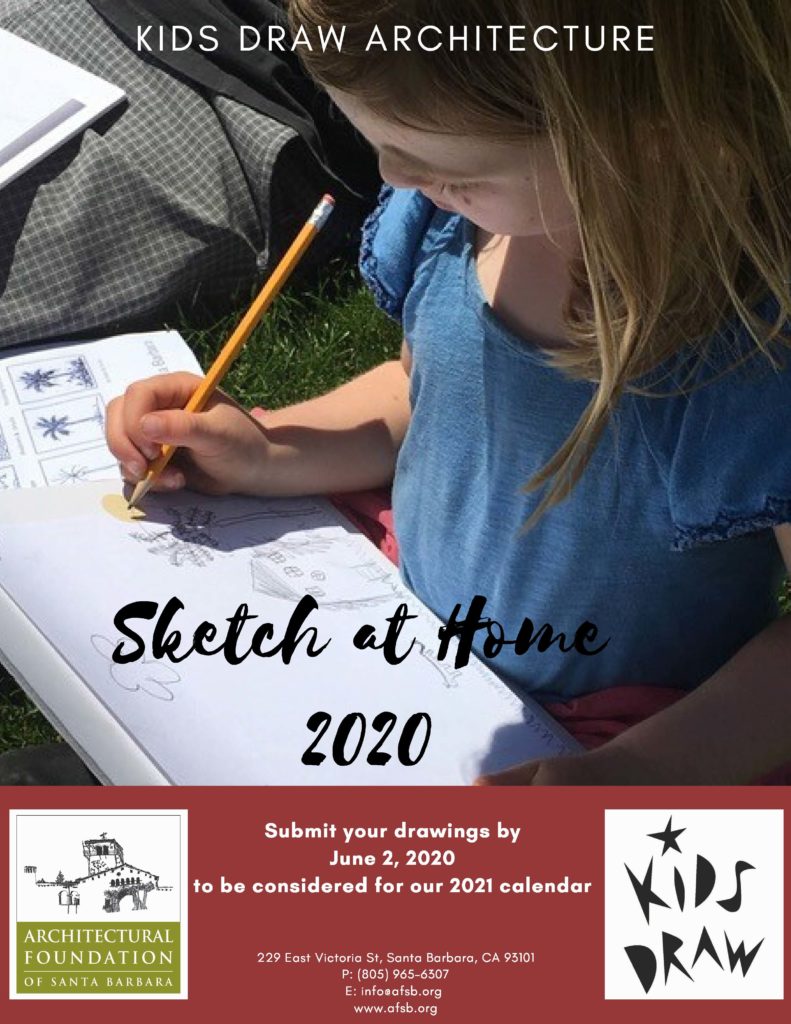