Hollywood Hauntings at the Bern Harlow House In Beverly Hills

The chilling deaths of two of Hollywood’s power couples connected by one house...

Howard Hughes helped the young starlet Jean Harlow shoot to fame in Hollywood in the 1930s. He hired her to be the star of Hell’s Angels that was being converted to a talking picture.

Jean, who never dated her fellow actors, shocked the Hollywood community when she became romantically involved with Paul Bern, an MGM executive. Bern was short, slight of build and 22 years her senior.

Paul Bern and Jean Harlow, in several accounts of their courtship it is stated that Harlow pursued Bern and not the other way around.

The couple married in 1932. Rumors began to spread that their relationship was a tumultuous one. 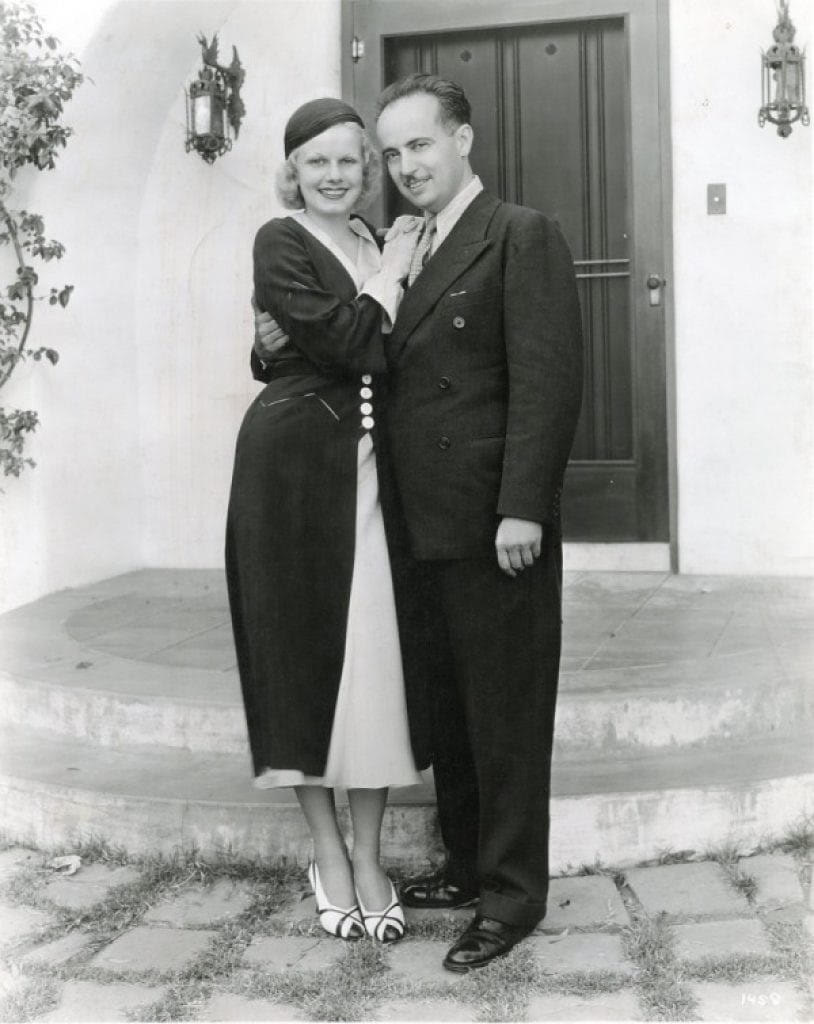 Just four months after their marriage, Bern alone at the house that he had given to Harlow as a wedding present, was found dead by the butler. Jean had stayed overnight at her mother’s house.

Bern’s body was found nude and lying on the floor dead from a bullet wound. He had bled all over Jean’s white bedroom. His body was drenched in Harlow’s favorite perfume. A suicide note was found in the bedroom.

Later one employee, Davis the gardener stated it was not Bern’s handwriting. Bern’s secretary, Mrs. Harrison, said she felt it was a murder. There was also a female bathing suit and two wine glasses left with a blood spot at the edge of the swimming pool–so it appeared Bern had entertained someone at the home after he had sent Jean to stay with her mother a second time in just two days.

Curiously, Harlow was not called to testify at the inquest into Bern’s death. Right after the murder, the police were told she was “too hysterical” to undergo questioning. Several accounts state Harlow supposedly tried to commit suicide after she heard the news. The butler after discovering the body actually called MGM before the police, so the studio execs Louis B. Mayer and Irving Thalberg arrived first to the scene. At one point Mayer even took the suicide note–in an attempt to protect Harlow, but the man in charge of the studio’s public relations, Howard Strickling convinced him to turn it over to the police.

Quickly, rumors spread that Bern had not committed suicide but had actually been murdered by his unstable ex-girlfriend, Dorothy Millette, who he still supported financially. She committed suicide after his death. Was it a suicide, or was it murder? This remains a mystery.

Tragically, Harlow died just 5 years after Bern’s death in 1937 at the age of 26 from uremic poisoning. Rumors after stated that Bern had beaten her and injured her kidney causing it to fail five years later.Subsequent owners of the Bern-Harlow house all have felt the ghosts of both Bern and Harlow haunt the place. In one well know sighting Sharon Tate saw what she believed to be the ghost of Paul Bern. A struggling actress at the time, Tate was dating a Hollywood hairdresser, Jay Sebring.Sebring had bought the Bern Harlow house in the mid-1960s. He was the real-life character that Warren Beatty’s character was based upon in the film Shampoo. Tate staying in Harlow’s old bedroom awoke to see the apparition of Paul Bern. He was not aware of her and instead wandered around the room apparently in search of something. She quickly left the room. As she walked down the stairs, she stopped halfway down. She was shocked to see Sebrings’ apparition now tied to the stair rail. He was bleeding from several slashes to his throat and appeared to be struggling to stay alive. After this, when Tate and Sebring were murdered by Charles Mansion’s followers in 1969, many stated that Tate’s sighting was a premonition–a warning of what was to come–because when the murdered Sebring was found he was tied to a stair rail. 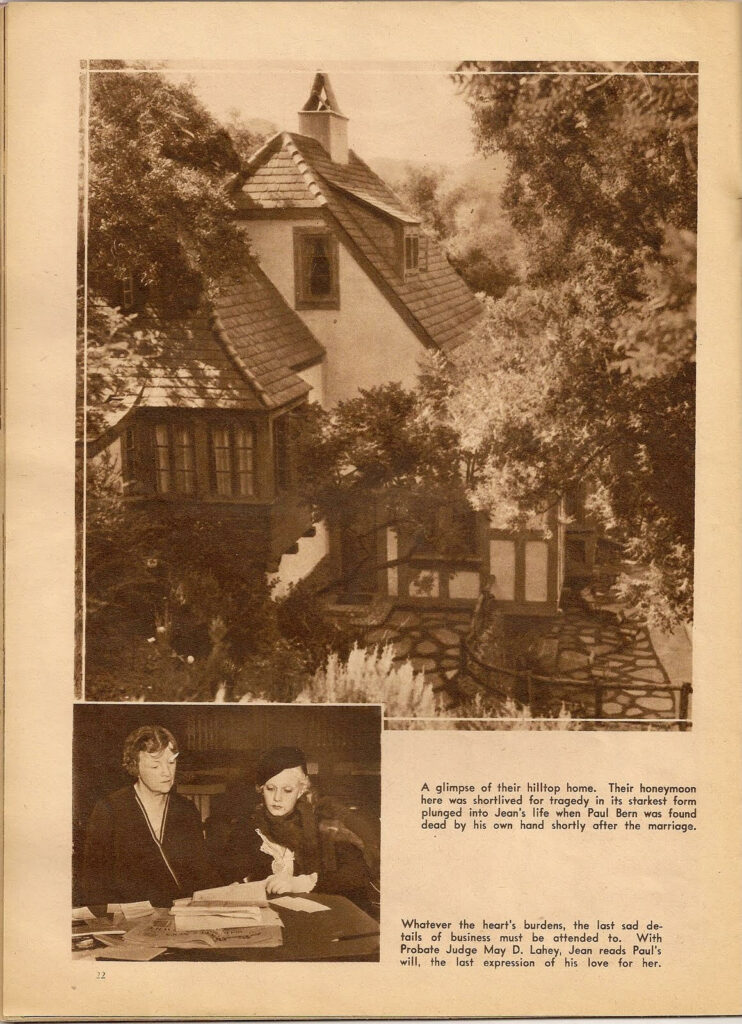 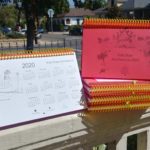 Old World Charm and Ghosts in the Schenck Mansion, Indiana 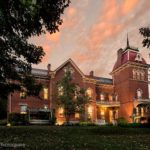