Moving Story of this Sunny Home

There’s no mistaking that an artist lives in this home decorated inside and out with artwork from Santa Barbara’s iconic Summer Solstice parades. It’s the domicile of Claudia Bratton, who has overseen the extravagant annual parade 16 times. The parade began in 1974 as a sally up State Street as a birthday celebration. It has since morphed into a procession of funky and fantastic floats, dancers, and stilt-walkers, ending with an inflatable one-ring circus and drawing thousands of visitors to our sunny streets.

The home’s first owners were Joshua Snell and his wife, Anna B. They had farmed in Montecito and Carpinteria before moving to Santa Barbara. Joshua bought the land on the corner of Bath and Anapamu streets in 1886, and he probably built the home at that time. The original building permit stated that the house cost $1,500. Like many homes — including the one that I wrote about in last month’s column — this home has had a change of address. Although unlike that one, this house was actually moved.

Snell was originally from Maine and may have participated in the annual picnic for former Maine residents in Santa Barbara, some of whom called themselves “Maniacs.” He had been an investor in an ostrich farm on State and Islay streets about 1909. At the turn of the century, ostriches supplied feathers for women’s hats.

The home was originally located on Anapamu Street. Around 1910, the Snells moved it to the back of their property and turned it to face Bath Street. There is no building permit on file for moving the house, but perhaps permitting wasn’t necessary if you were moving a house from one part of your property to another at that time.

How many houses have been moved in Santa Barbara? Who knows, but a 1922 article that I found in the local paper stated that 33 homes had been moved that year. Occasionally, people even moved homes that did not belong to them. In 1915, a man moved a home from one side of Milpas to the other — without the owner’s permission.

Homes and buildings were moved in a couple of ways. Generally, several holes were punched in the foundation in either side of the home, and beams or logs were put through the holes under the subfloor. The remainder of the foundation was then removed. For a simple move, the house was dragged along on the logs by oxen, horses, or mules.

For a more high-tech house move, the beams under the house were raised up with gigantic jackscrews, and a truck bed was placed under the house. Draft animals or motorized vehicles pulled the house. It was a slow process and might take days.

In 1906, a house moving here outraged multiple citizens, “Before this house reaches its destination [30 blocks away] the injury it has wrought on the shade trees, the inconvenience it has caused, and the property rights it has outraged” caused people to petition the city council to place a limit on the size of homes moved around. 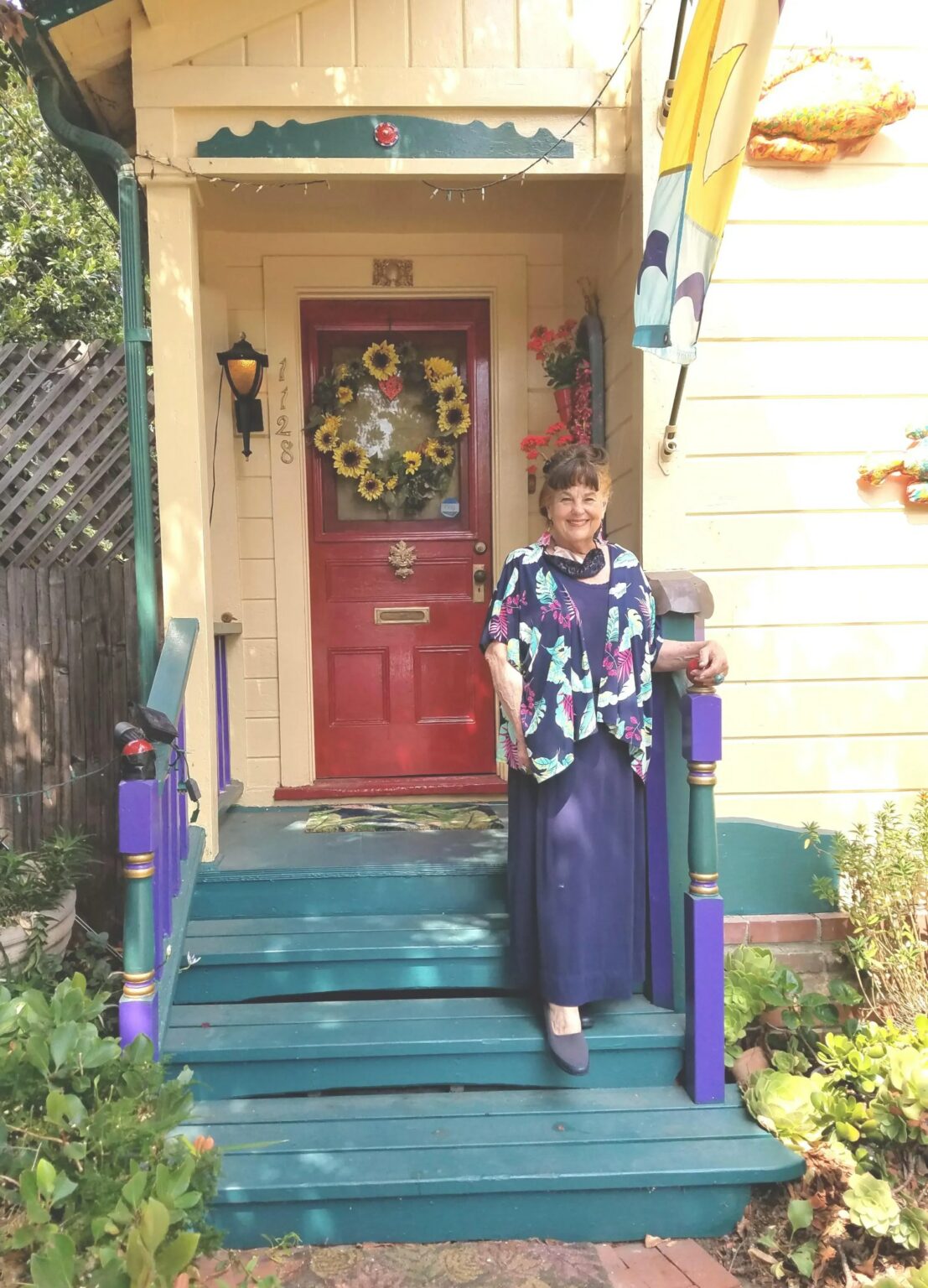 There has been an interesting assortment of owners of this home. Walter A. Scott was part owner of a livery stable, which rented horses and carriages. Emma Harris, another owner, sold corsets. Her ad in 1915 stated that she had “scores of delighted patrons in Santa Barbara.” Corset wearers were sometimes nicknamed “old ironsides” because some corsets were reinforced with steel or iron rods.

Another homeowner — Cora Loretta Dowhower — owned an art shop along the Street in Spain in the El Paseo building. Her neighbors there included artists Ed Borein and Clarence Mattei. Dowhower was also a charter member of the Santa Barbara Business and Professional Women’s organization.

Not only is the house decorated with artwork, but it is also nestled in a lush garden. Bratton is not sure why her garden grows so well, but maybe the home’s history provides a clue. I found an ad in the local paper in 1914 in which the homeowner was selling chickens. Perhaps the chickens’ — ahem — “contributions” enriched the soil.

Please do not disturb the residents of 1128 Bath Street. 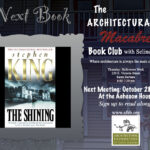 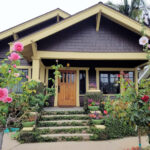