Last chance of the year to see Patrick McGinnis' Exhibition! 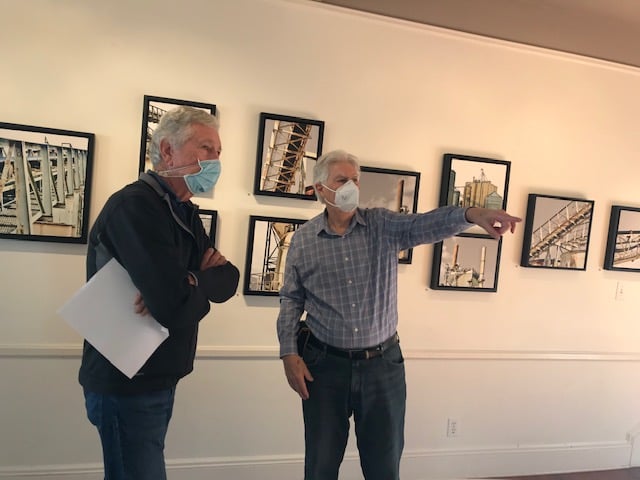 Over the past several years, I noticed old industrial structures off the right side of the southbound 101 freeway. It was fenced off and shrouded by trees, obviously non-operational. No one at the end of Ellwood Station Road seemed to have contact or know much about the fenced off structures. Though I knew it would prove a challenge to photograph, I was intrigued all the same.

A few years later, driving the same route on the 101 South, I glanced over and was delighted to see that many of the trees were gone! Making a split-second decision, I exited the freeway and circled back to the end of the road. This time, there was someone on the property. Much to my delight, this person turned out to be the owner! We discussed the structures and his plans to demolish them and clear the site in preparation for future projects. He graciously granted me access to the property and permission to photograph the facilities until they were gone.

Ellwood Station was a large concrete plant owned by Vulcan Materials. Located on the rail line, it provided large quantities of concrete for much of the Santa Barbara and Goleta area construction projects. The “Ellwood Station Series” photography project took several months. But eventually, the structures were torn down, vanishing one by one, cut apart by large metal shears. Reduced to pieces of scrap steel, they were loaded onto large trucks and taken to a recycling facility in Los Angeles.

The once fenced-off site along the railroad line was cleaned up and made ready for the next project, yet to be determined. Ellwood station no more than a memory is now preserved through my photographs, presented to you in this exhibition, “Historic Preservation Series.” 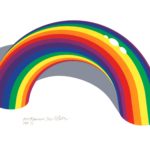