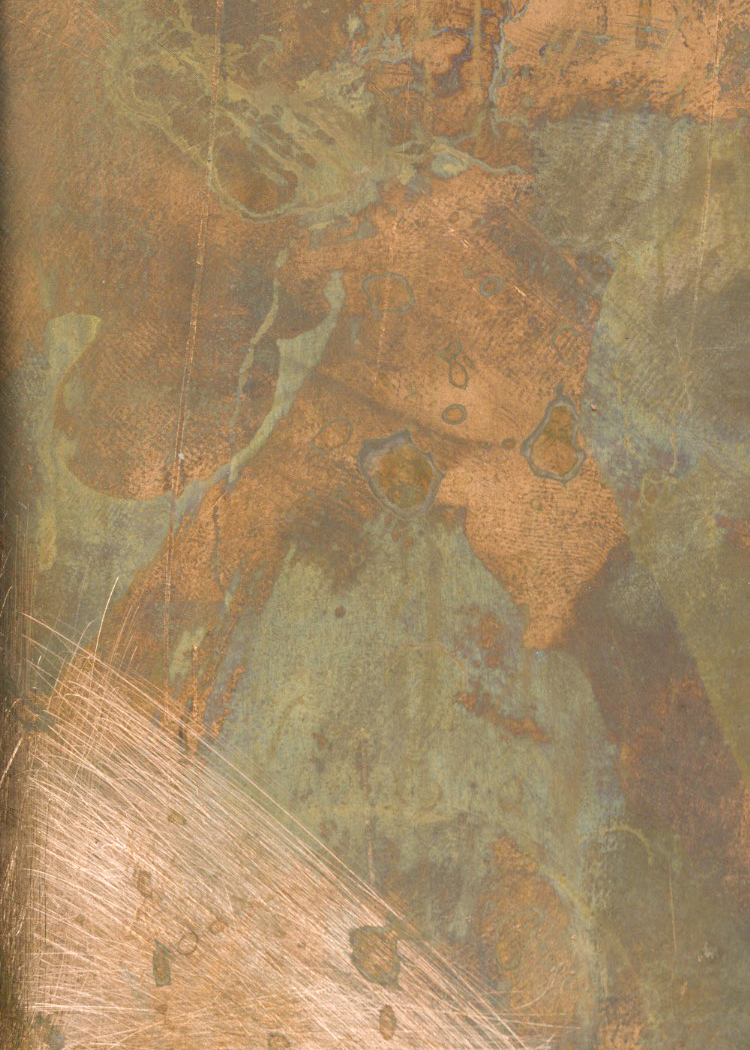 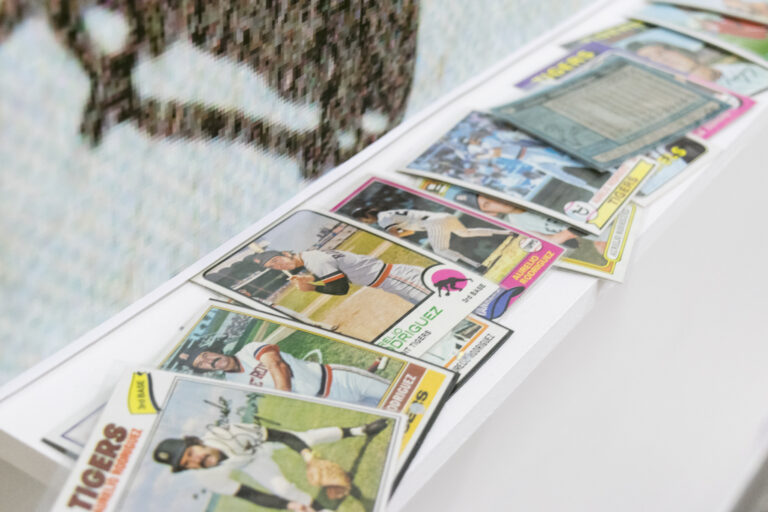 Opening Reception with the Artist

The Architectural Foundation of Santa Barbara is pleased to announce the upcoming exhibition, Veins: Mining Family History Through Copper, a solo exhibition of photography, video, text, and installation art by Mayela Rodriguez.

An opening reception will be held at the Architectural Foundation of Santa Barbara on Saturday afternoon, January 14th from 1-3 p.m.

The exhibition expands upon Rodriguez’s prior explorations of her lineage and her father’s family, whose members are from Cananea, Mexico where the Buenvavista del Cobre mine is located. For this exhibition, she uses the theme of copper as a lens into her own evolving identity.

In 2017, when Rodriguez was an MFA student at the University of Michigan, she wrote to the Buenavista del Cobre mine requesting information about her distant uncle, Aurelio Rodriguez. She had grown up hearing intriguing stories about this uncle who, allegedly, pitched rocks into the mine as a child and later in life became a professional baseball player for the Detroit Tigers. After many months, Rodriguez received a package from the Buenavista del Cobre mine that contained a 13″ x 18″ sheet of copper wrapped in plastic.

Carrying the copper with her, Rodriguez then embarked on an ambitious pilgrimage to sites that she and her family have called home. She explains “I was interested in discovering what it meant to simply exist with my copper. How could our pilgrimage both transform it and me? By developing a relationship with my copper in this way, I realized that the copper was not just a slab of metal excavated from the depths of Mexican earth but a vessel to hold all my concentrated questions, thoughts, and insecurities about my identity as a Mexican American.”

Mayela Rodriguez received her BA from UC Berkeley (2015) and MFA from University of Michigan (2019). She was born and raised in Santa Barbara, California.

The Architectural Foundation of Santa Barbara office and gallery are based in the historic Acheson House at the corner of Garden and East Victoria Streets in Santa Barbara. Gallery hours are Saturdays from 1:00 to 4:00 p.m. and by appointment.

Copper from the Buenavista del Cobre mine 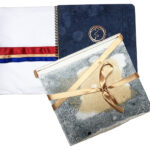 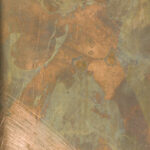